Thanks for stopping by. About Genesis Lending Group... 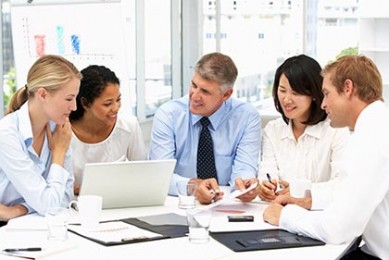 Chris Squicciarini one of SW Florida’s leading Mortgage Loan Originators. He has closed over 3,500 home loans during his career. He is a longtime Mortgage Veteran, that started his early career with one of SW Florida’s largest independent Mortgage companies in 2001. He was responsible for growing the company’s footprint in the SW Florida area to a company that became licensed and operated nationwide. He took the company from having a total of 5 loan originators operating in Lee County, FL, to over 50 Team members operating state wide and opening several branches across the state from 2001 to 2005. After that he was able to grow the company to over 100 team members operating nationwide.

In the year 2009, Chris decided to open his own company, Genesis Lending Group, with the goal of becoming the number one Home lending solution in SW Florida. As a Mortgage Broker Business, the company is able to offer more options than any other lender or bank can, for his clients. He prides himself in superior customer service and being the most knowledgeable mortgage broker in the area. You can be assured that when you deal with Chris, you are working with one of the best in the industry.

He grew up on Long Island, New York, and currently resides in Cape Coral, FL since 1994, with his wife and 4 children. He enjoys spending time boating, offshore fishing, camping in his motorhome exploring the beauties of this state and country, and most of all spending time with his family.